The american house of fashion, Calvin Klein announced that the legendary designer, Raf Simons is the new creative director of the label.
He will lead the creative strategy and management of the brand and all of the lines included. As part of his new rule, Simons will supervise all aspects of design, Global Marketing and communications.

Simons’ combination of futurism, arty cool and sleek, elegant taste make him a natural fit for Calvin Klein. He has worked with other big  labels previously. Before signing on to Dior (and then off) , he was creative director of Jil Sander for almost a decade.

“Raf Simons’s arrival as the chief creative officer signifies a momentous new chapter for Calvin Klein” says Steve Shiffman, CEO of Calvin Klein.
His first debut collection for the brand will be revealed in the Autumn-Winter 2017 New York Fashion Week. 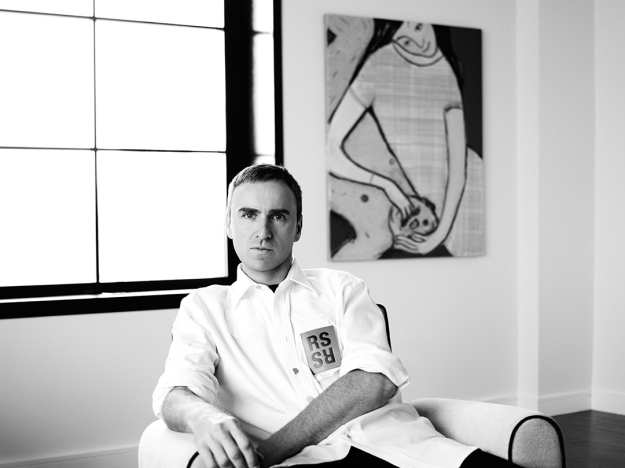